We’re an award-winning full-service video production company based in Lower Manhattan and we’re here to tell your story.

Our team is wildly creative, holds every project deadline and budget sacred, and we’re determined to make each collaboration a joy.

Welcome to Kinetic… scroll down and let’s get acquainted! 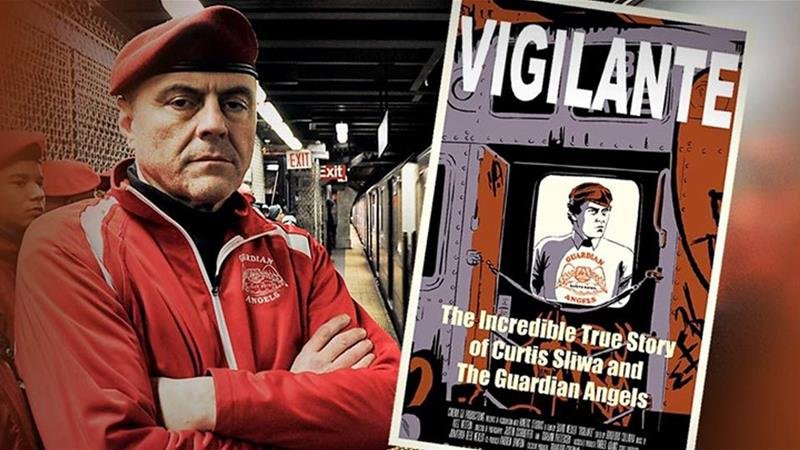 Breaking News!  Kinetic’s new documentary with Cinema 59, “Vigilante” was recently accepted into DOC NYC, one of the most prestigious film festivals in the world.  Congrats to everyone involved!  You can read the official announcement here 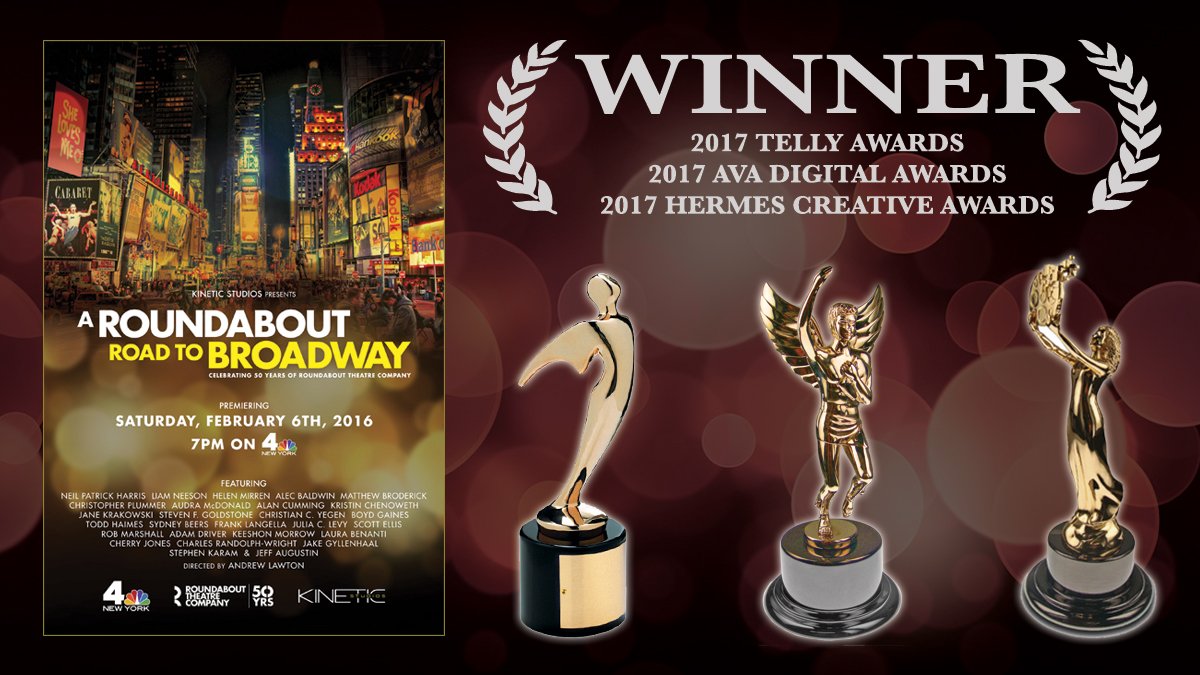 Great news!  Our NBC special, “A Roundabout Road to Broadway” has just been honored with a Telly Award, AVA Digital Gold Award, Creativity International Gold Award AND a Hermes Creative Gold Award.  Pop the champagne!  Here’s an article about it on BroadwayWorld.com. 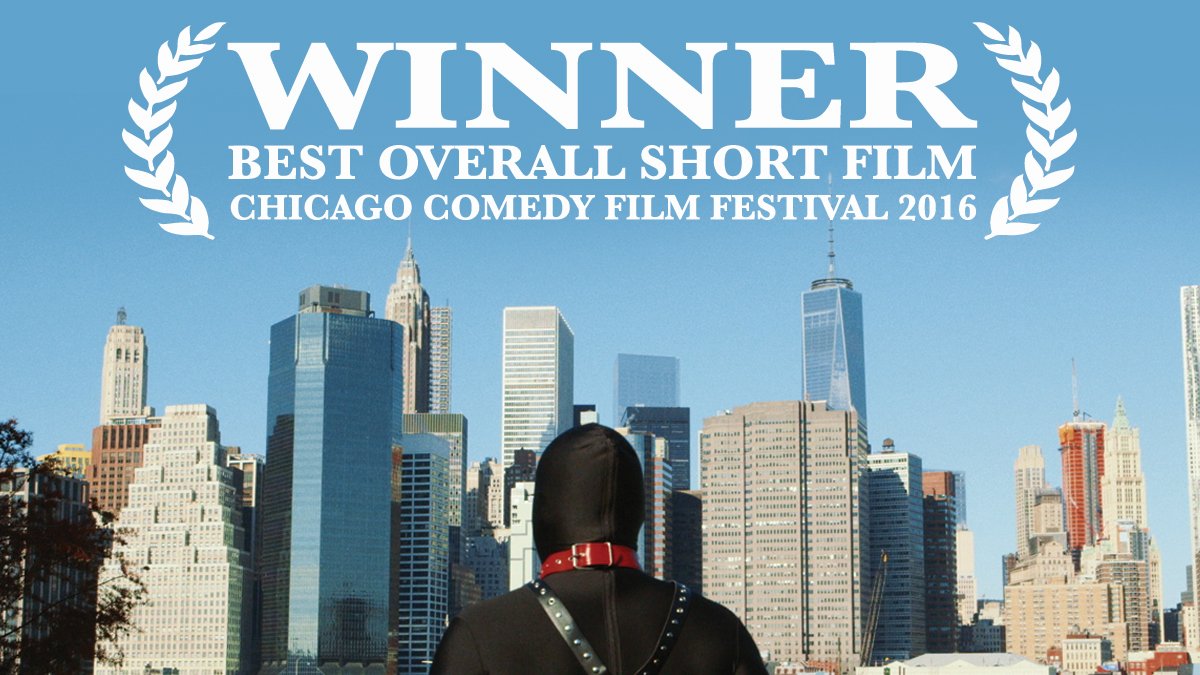 Best Short Film at the Chicago Comedy Film Festival goes to “HAVE YOU SEEN CALVIN?”!  It capped an incredible weekend with good folks celebrating funny films in The Windy City.  On behalf of Calvin and all those like him – thank you, Chicago! 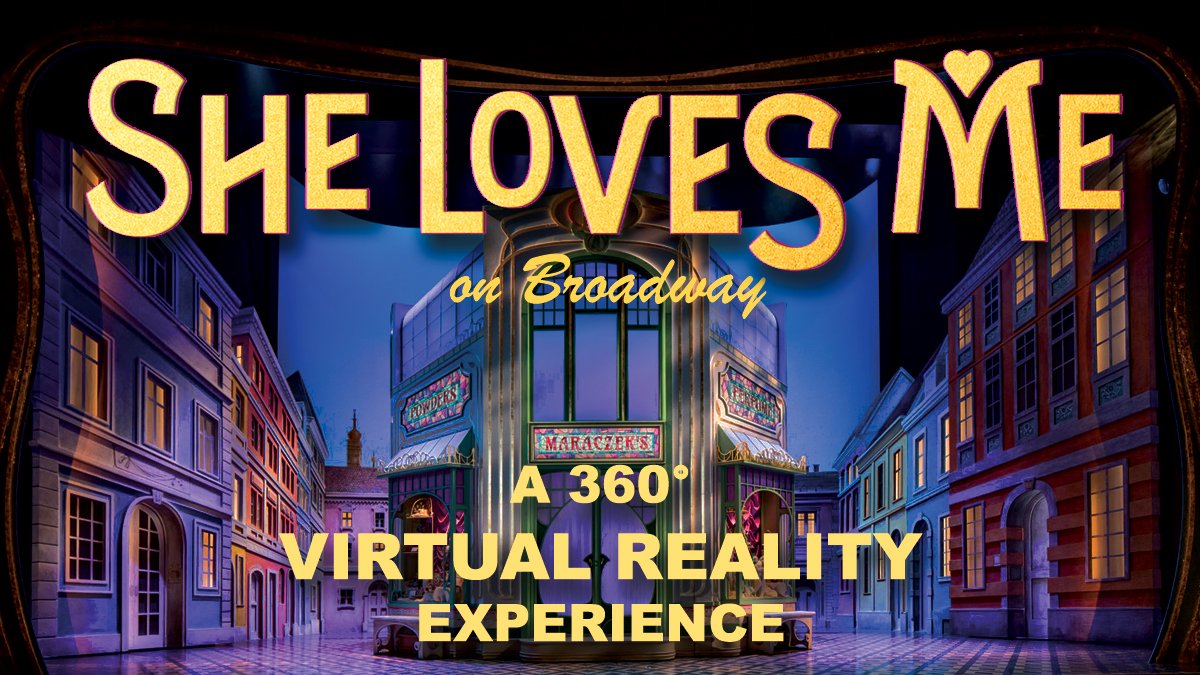 She Loves Me VR Experience

The future is here!  Kinetic’s new virtual reality experience for Broadway smash, “She Loves Me”, is now online.  Experience it by clicking here!

The future is here!  Kinetic’s new virtual reality experience for Broadway smash, “She Loves Me”, is now online.  Experience it by clicking here! 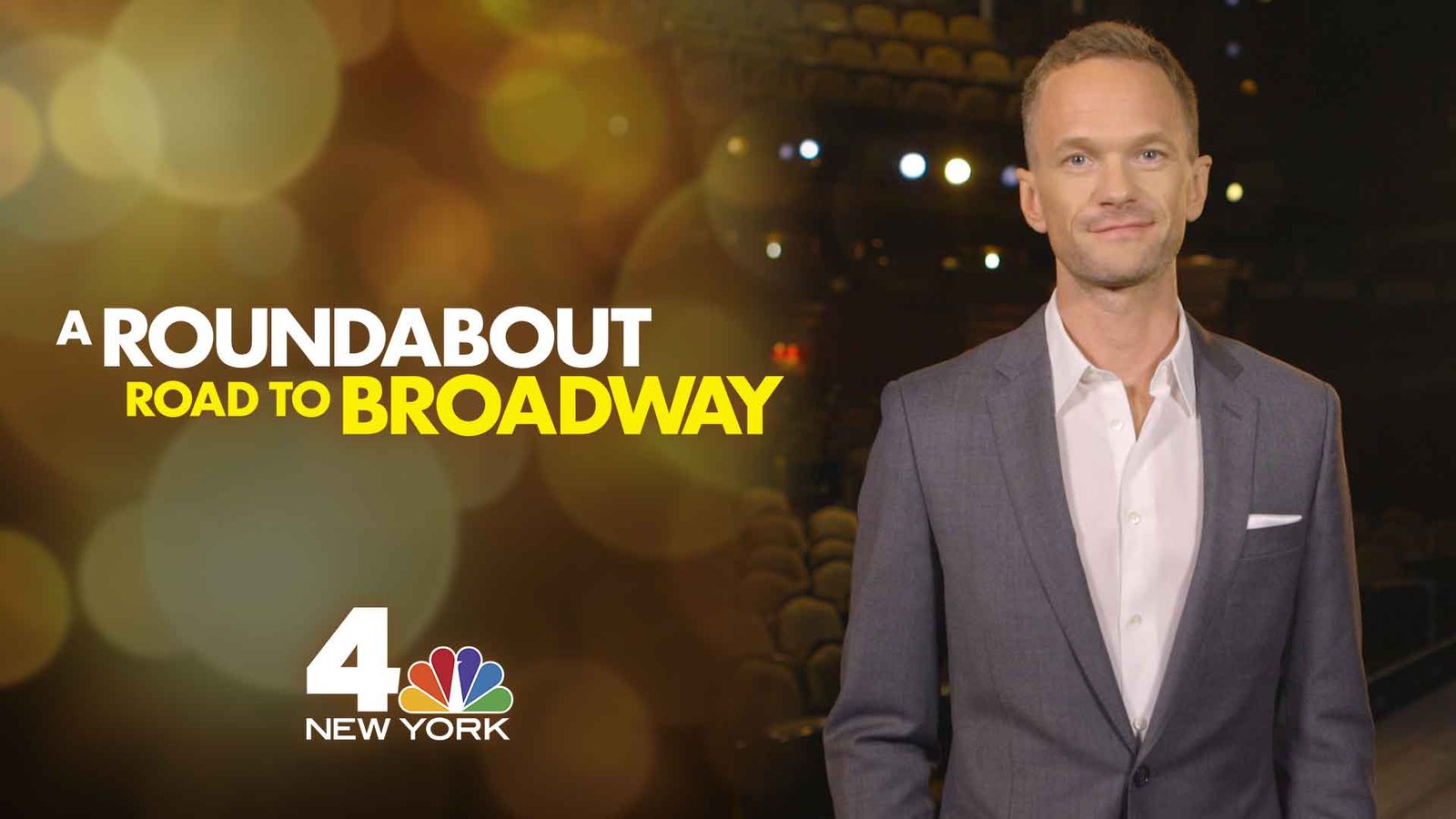 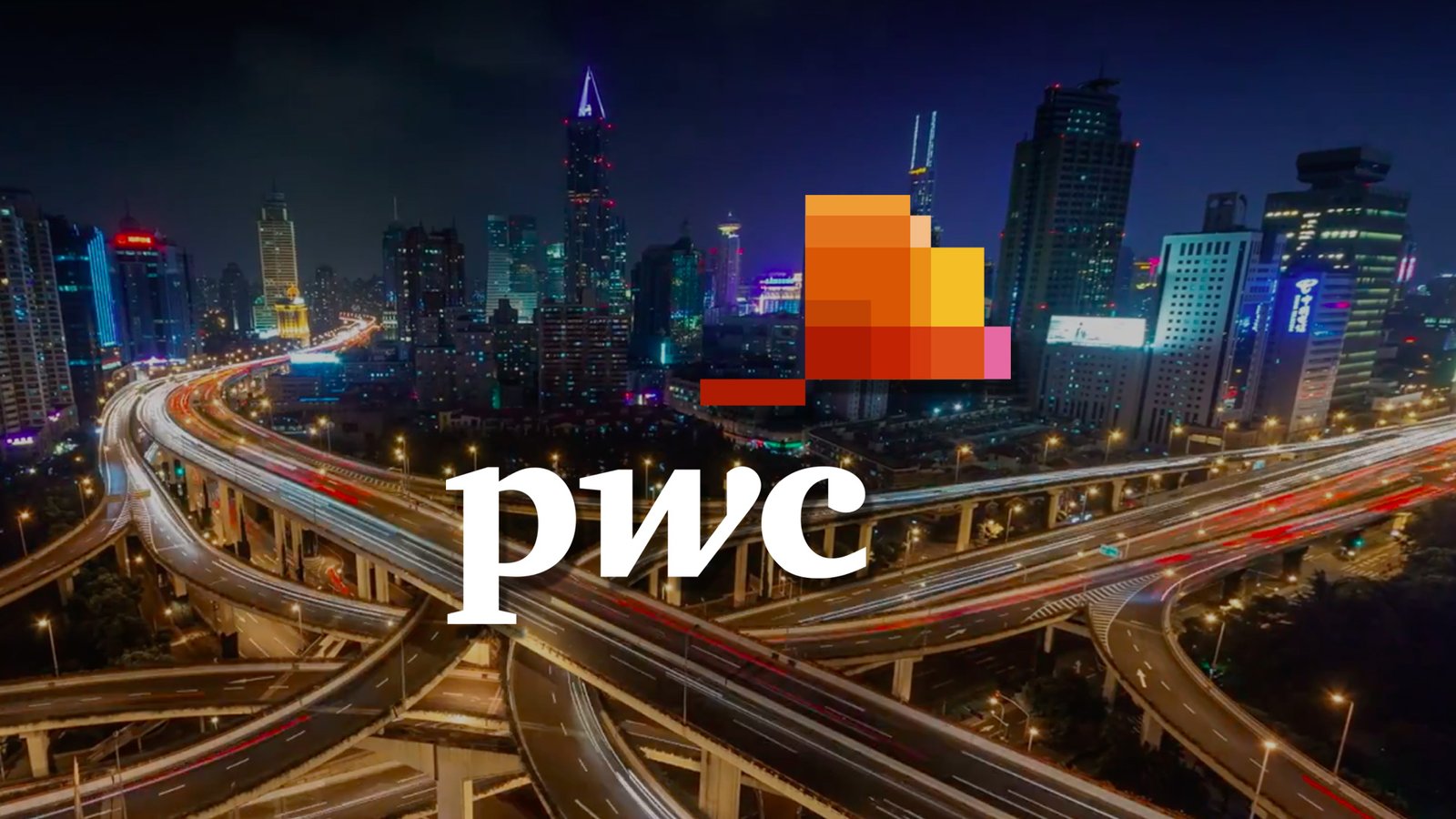 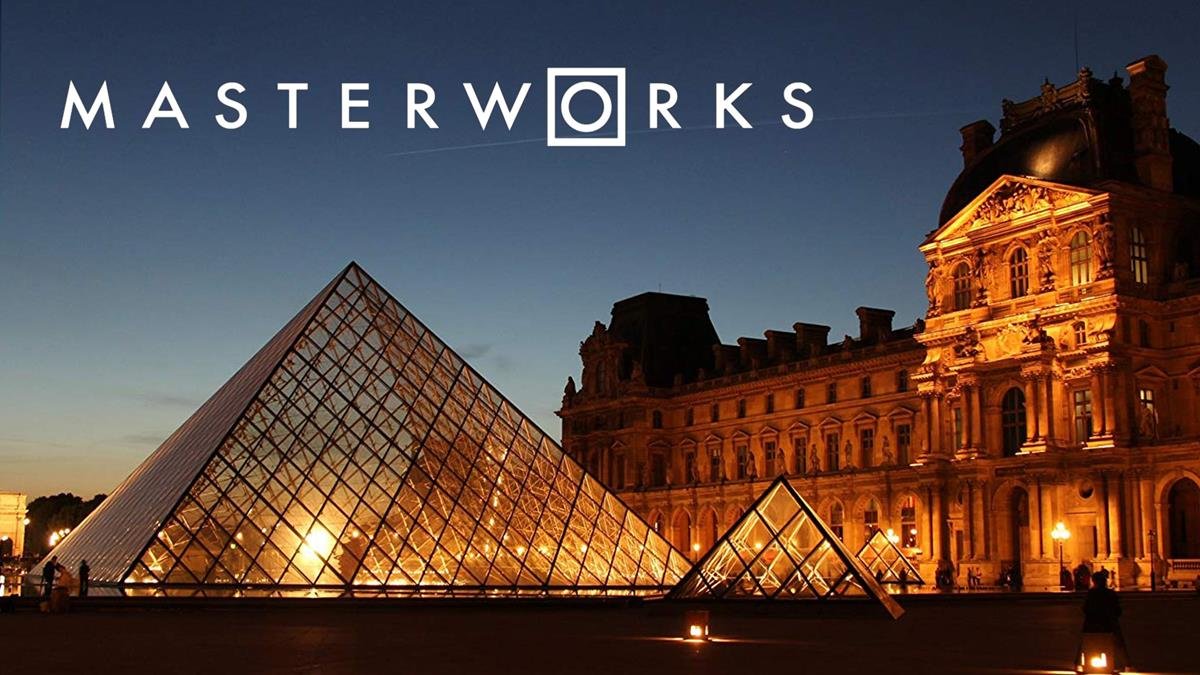 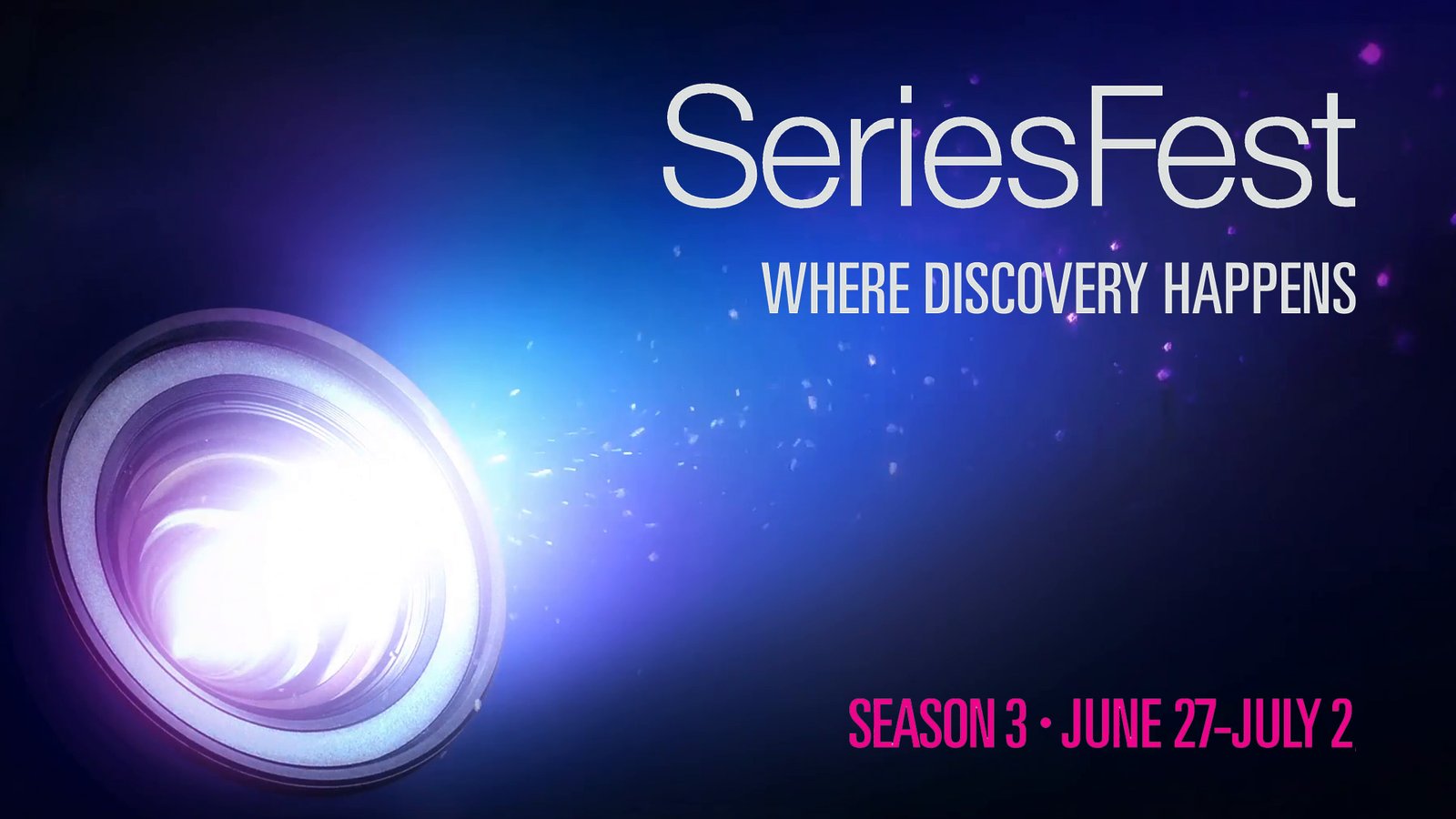 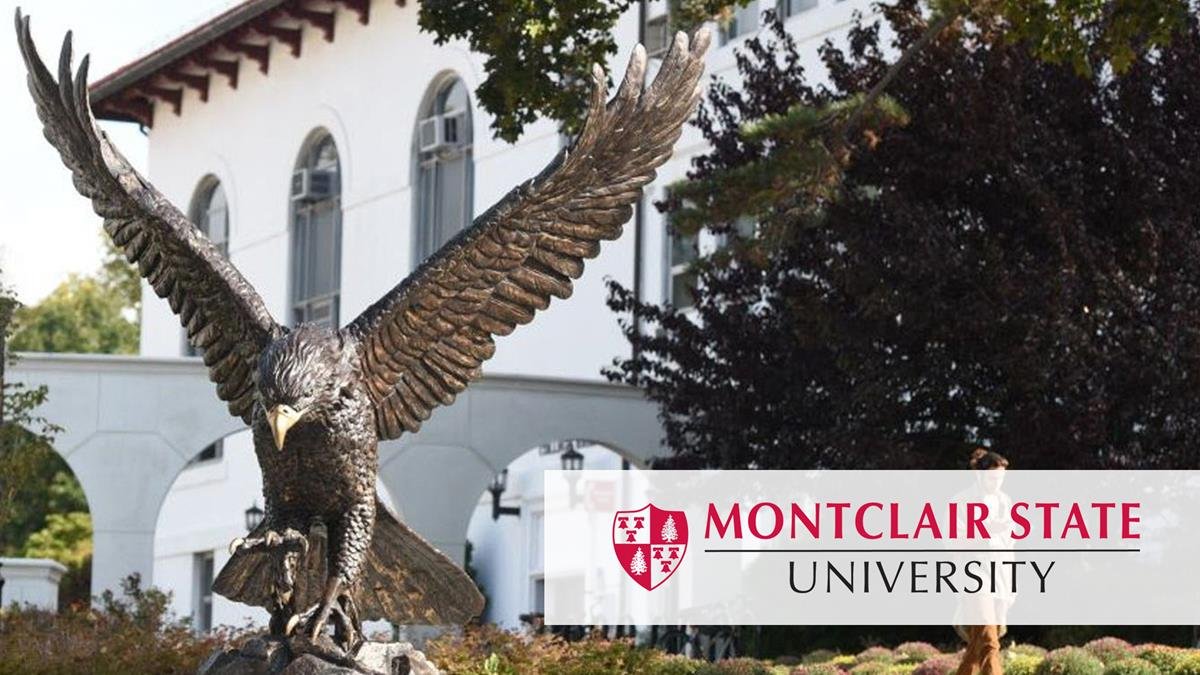 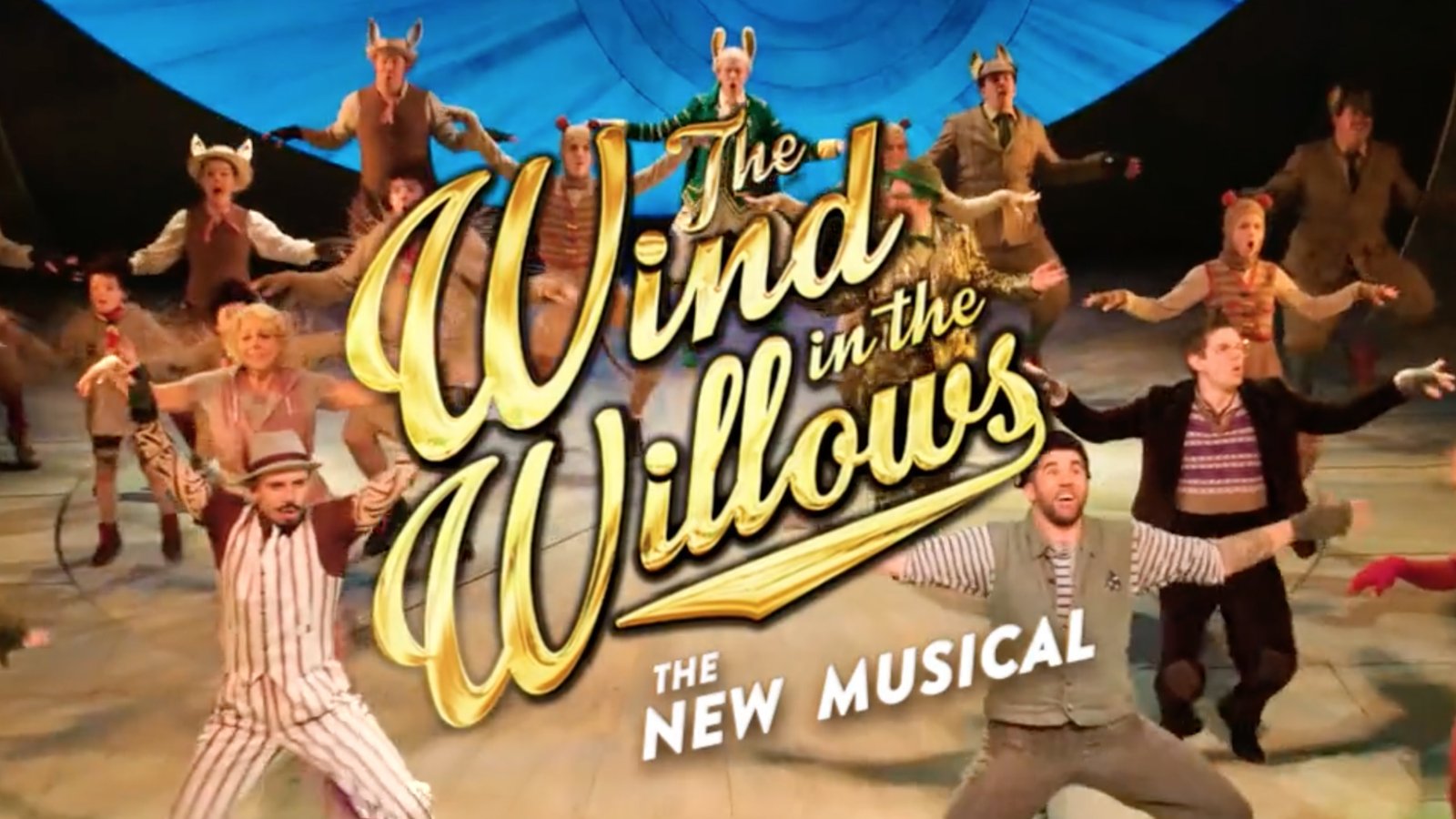 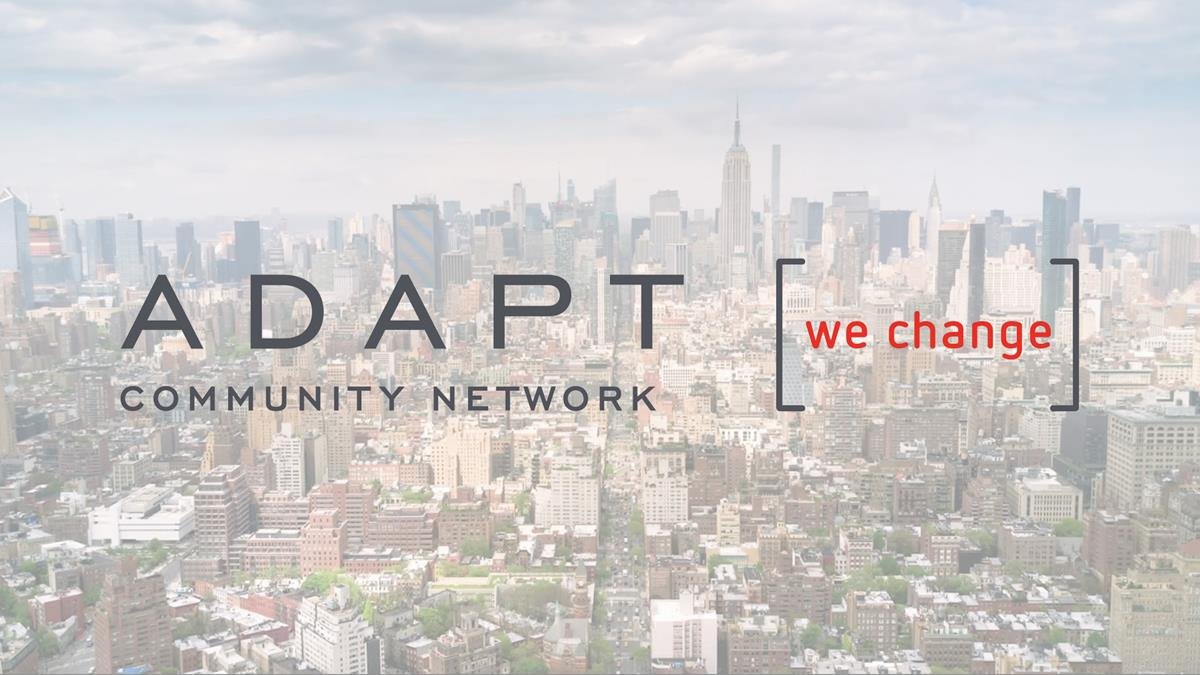 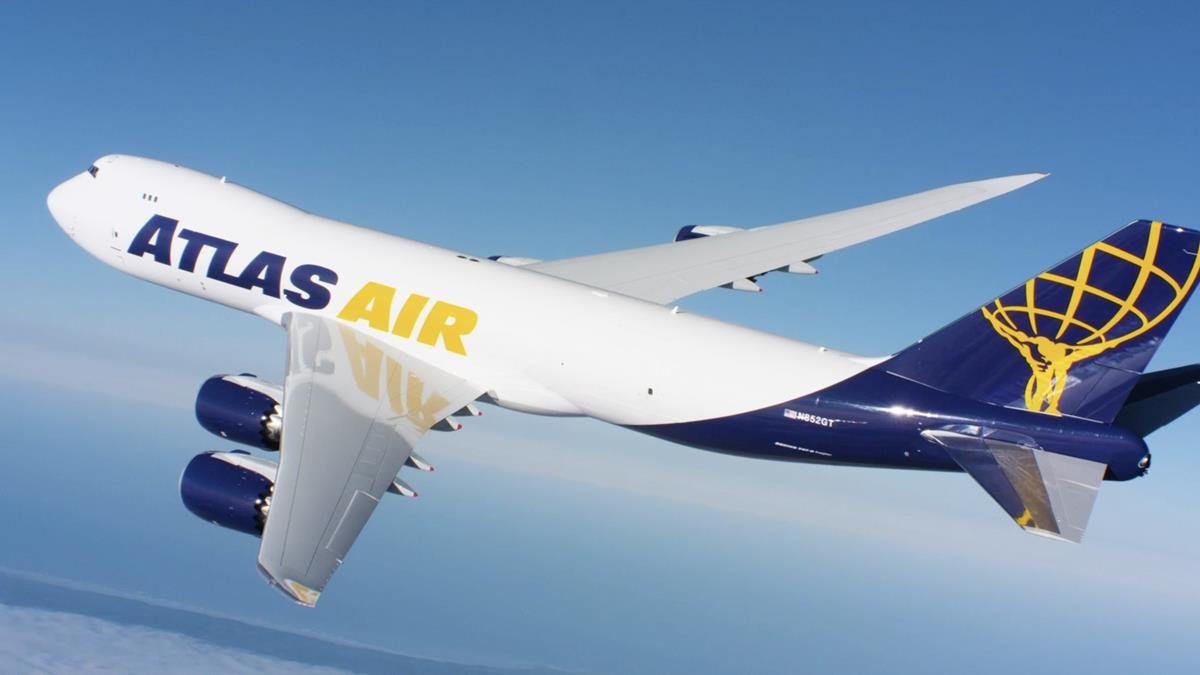 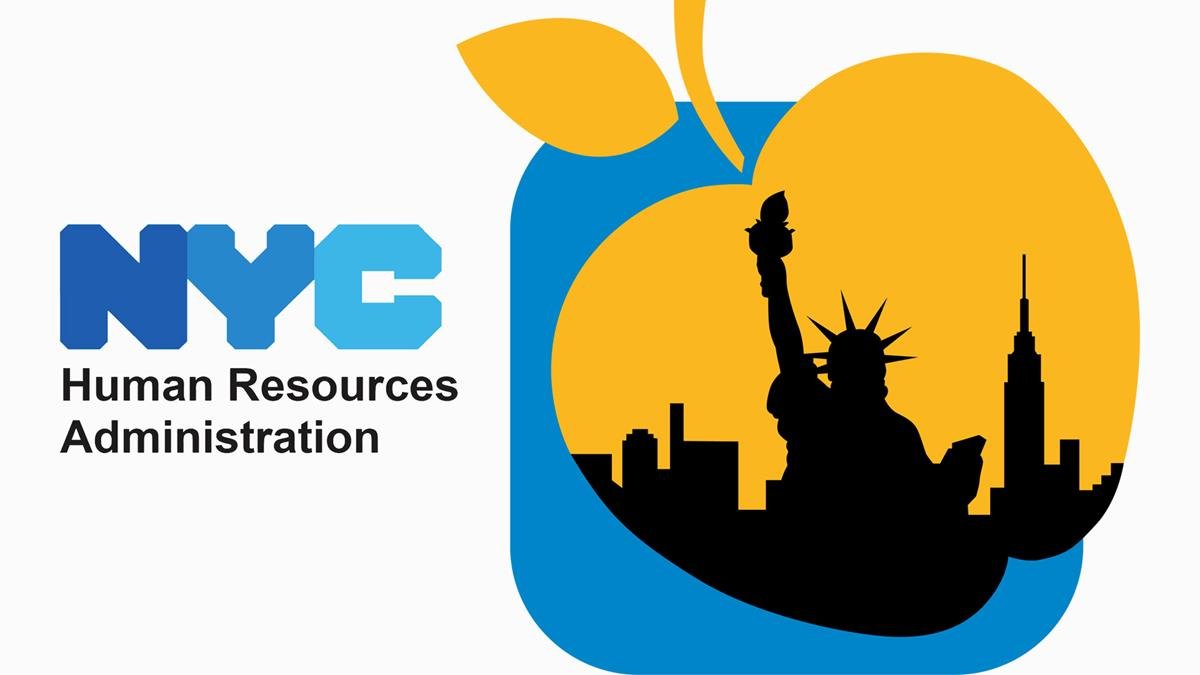 Check out our full portfolio

HONORS FOR “A ROUNDABOUT ROAD TO BROADWAY”

HONORS FOR “HAVE YOU SEEN CALVIN?” 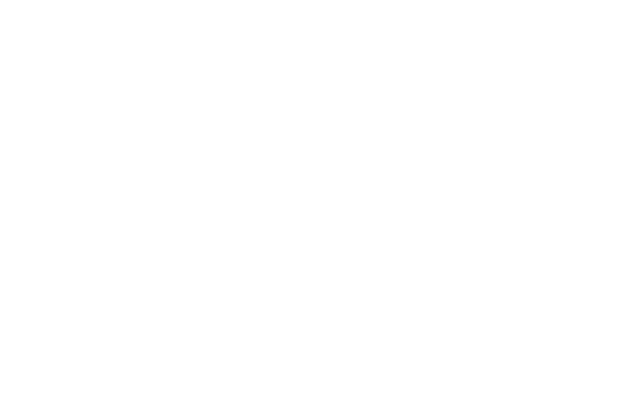 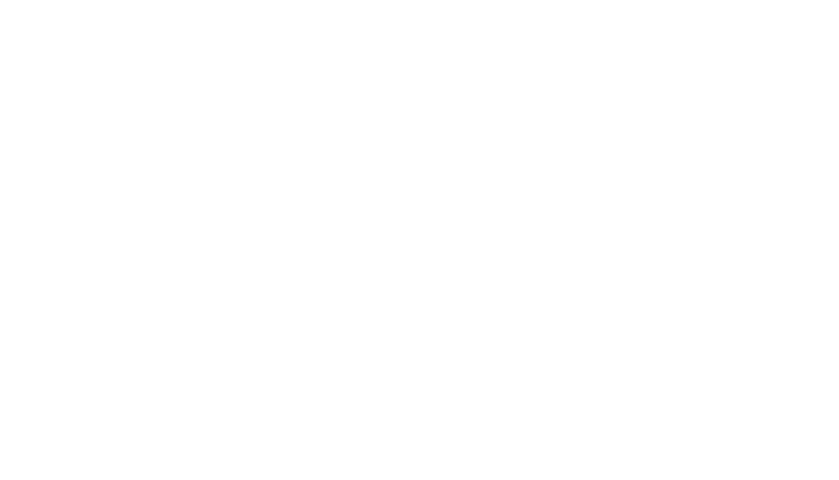 A UNIQUE EXPERIENCE FOR YOU AND YOUR CLIENTS

We’ve built our studio in a stunning four-story building in Manhattan’s Seaport that dates back over 200 years. Back then ships used to literally power into the building to unload their cargo, before heading back out to sea.

Today, the building has been fully renovated without sacrificing any of its rustic charm. What’s old is new again because we’ve packed Kinetic with cutting-edge technology to power your next production. We welcome the challenge of driving every stage of every project too. Casting, scripting, scouting, production management, filming (naturally!), editing, animation, scoring… it’s all in our wheelhouse. So whether you need one or every phase of a production covered – call on Kinetic. We live and breathe this stuff and absolutely love it!

Swing by for a visit! 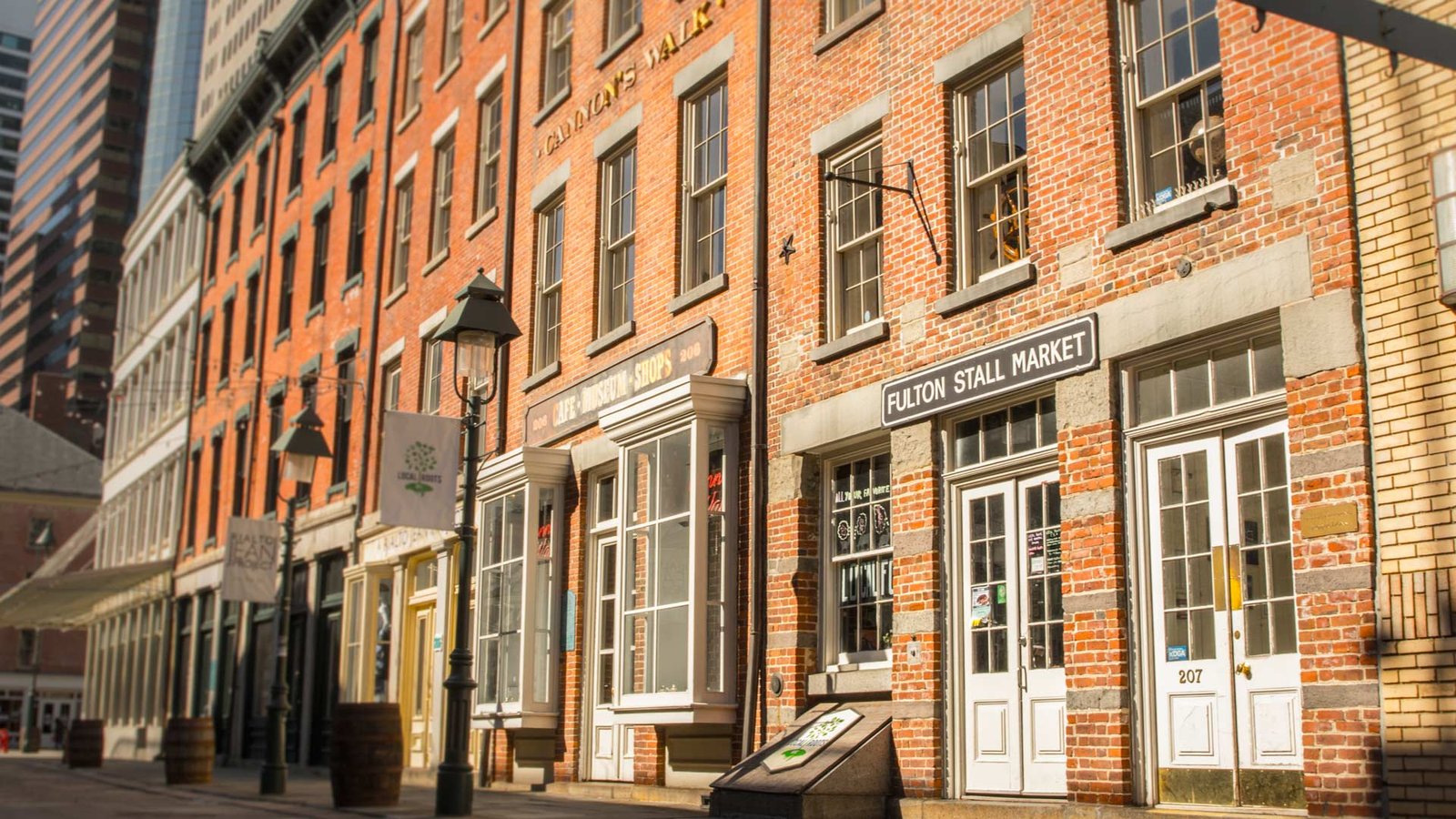 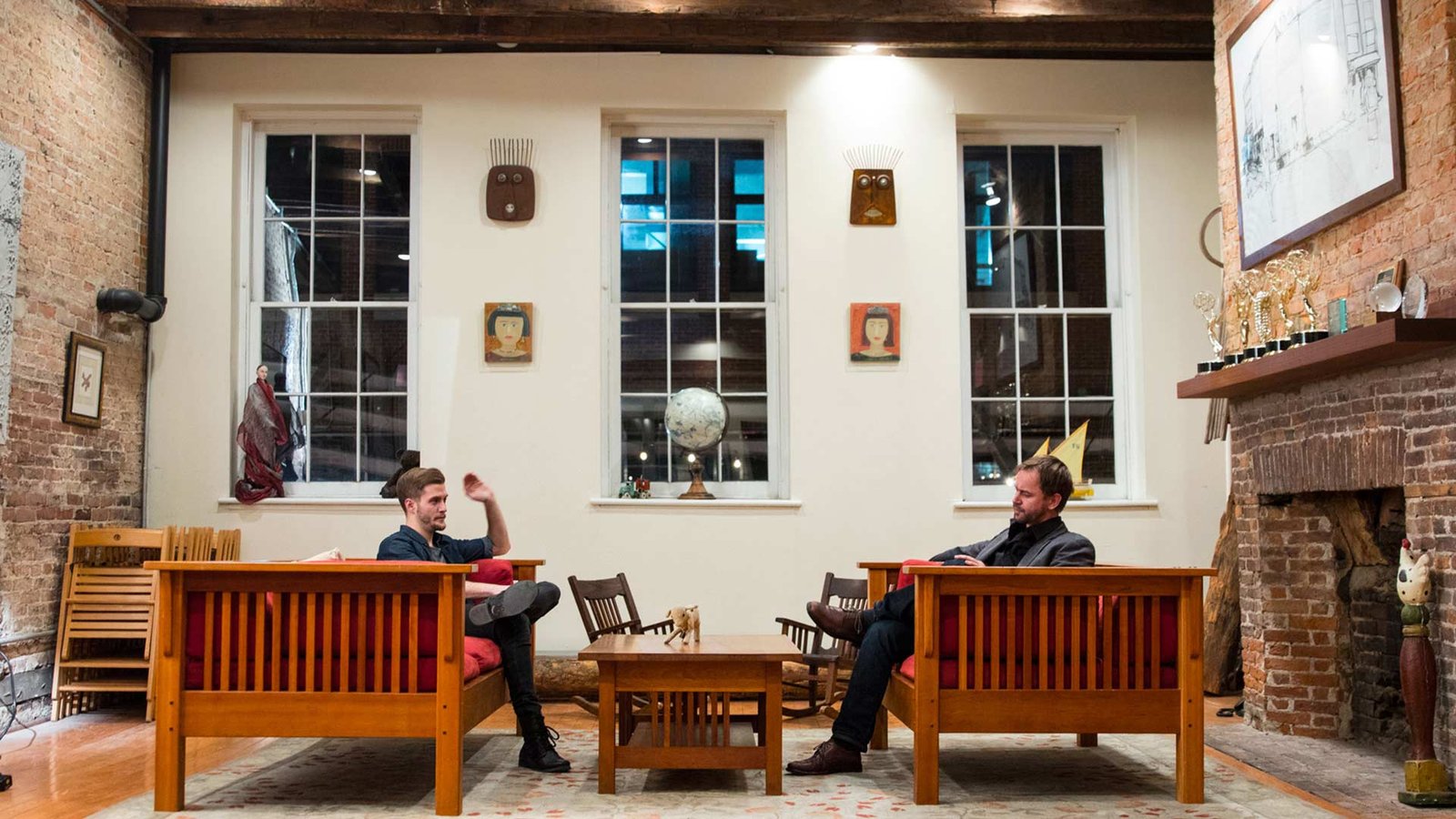 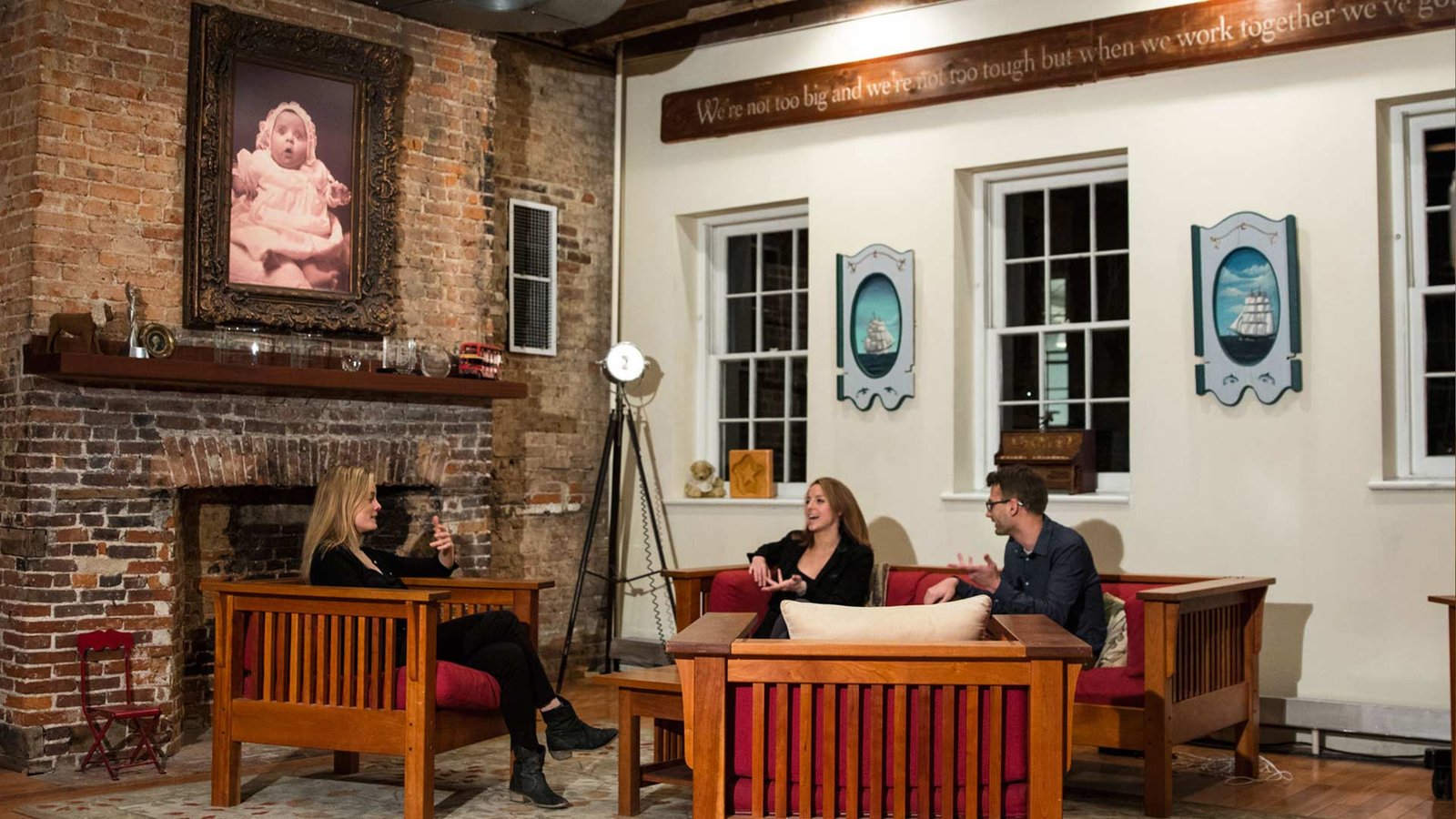 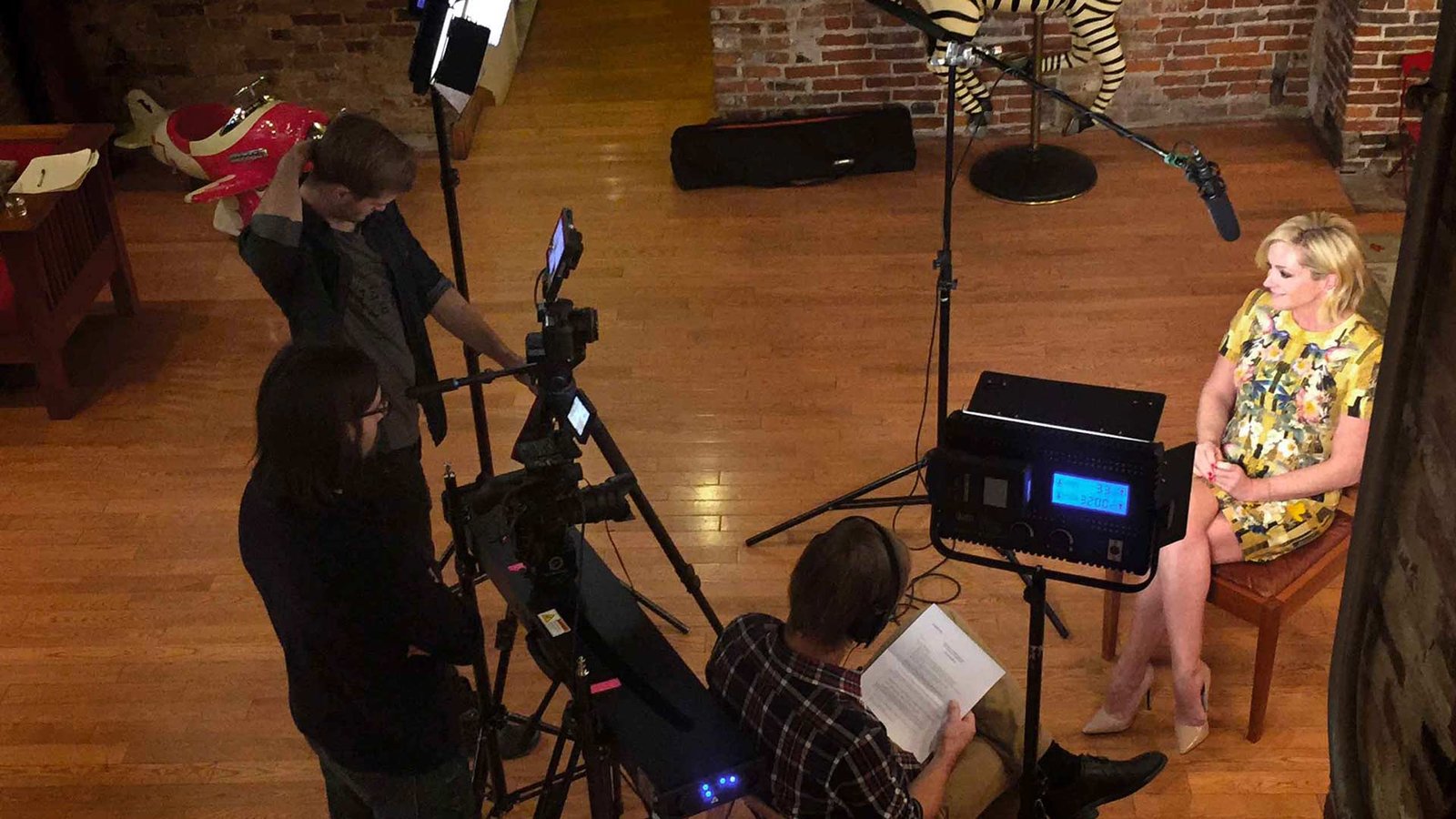 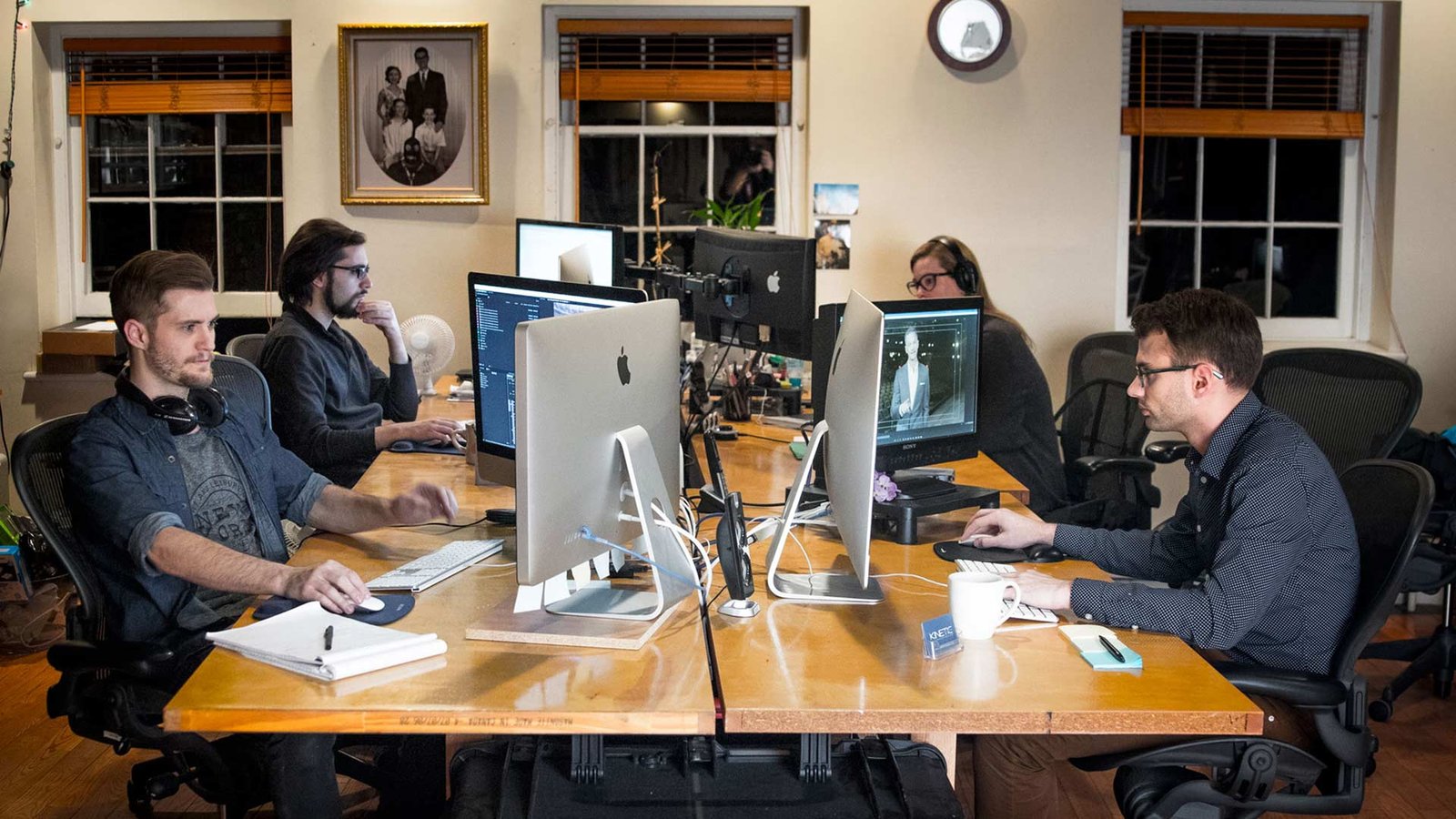 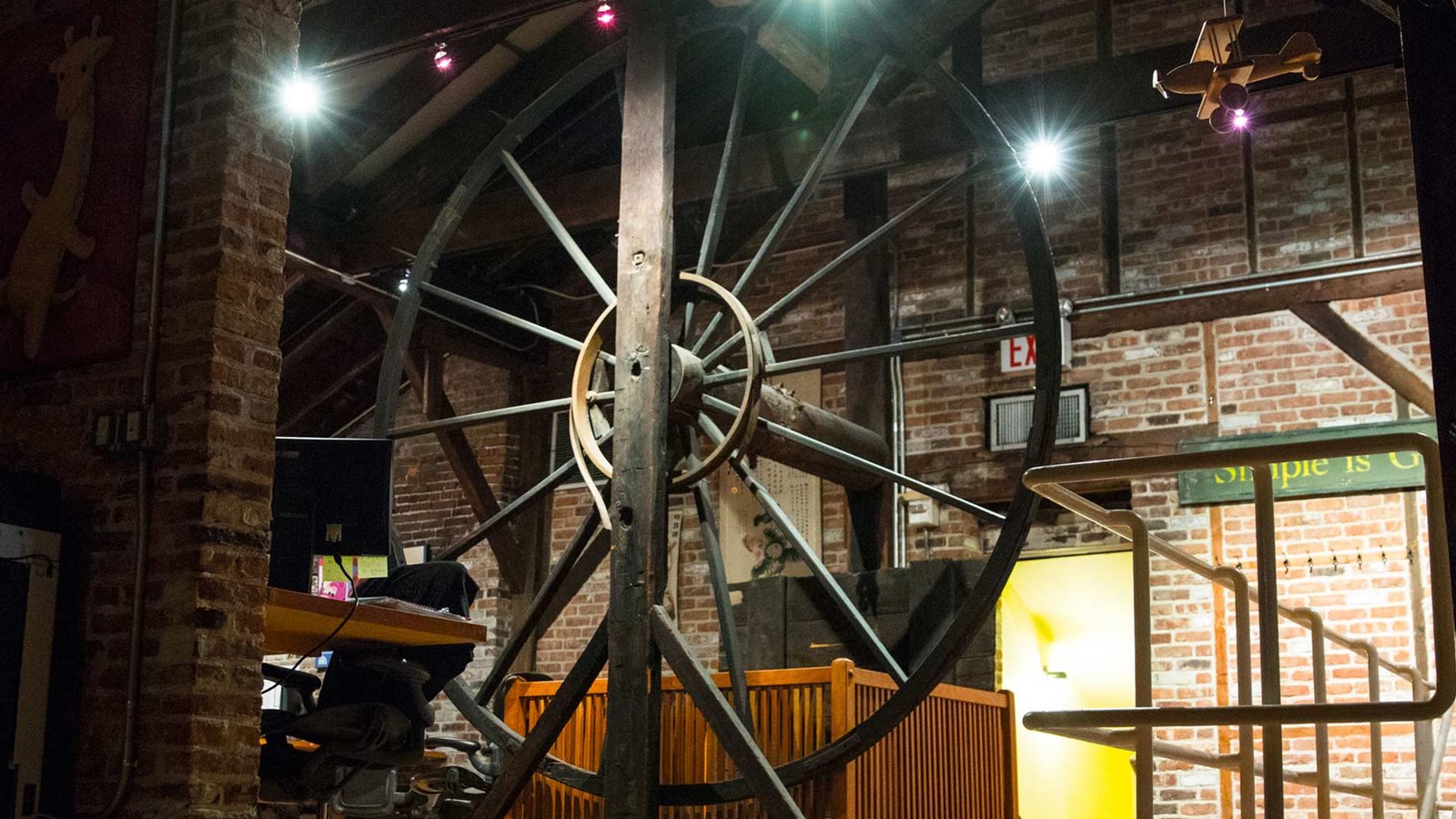 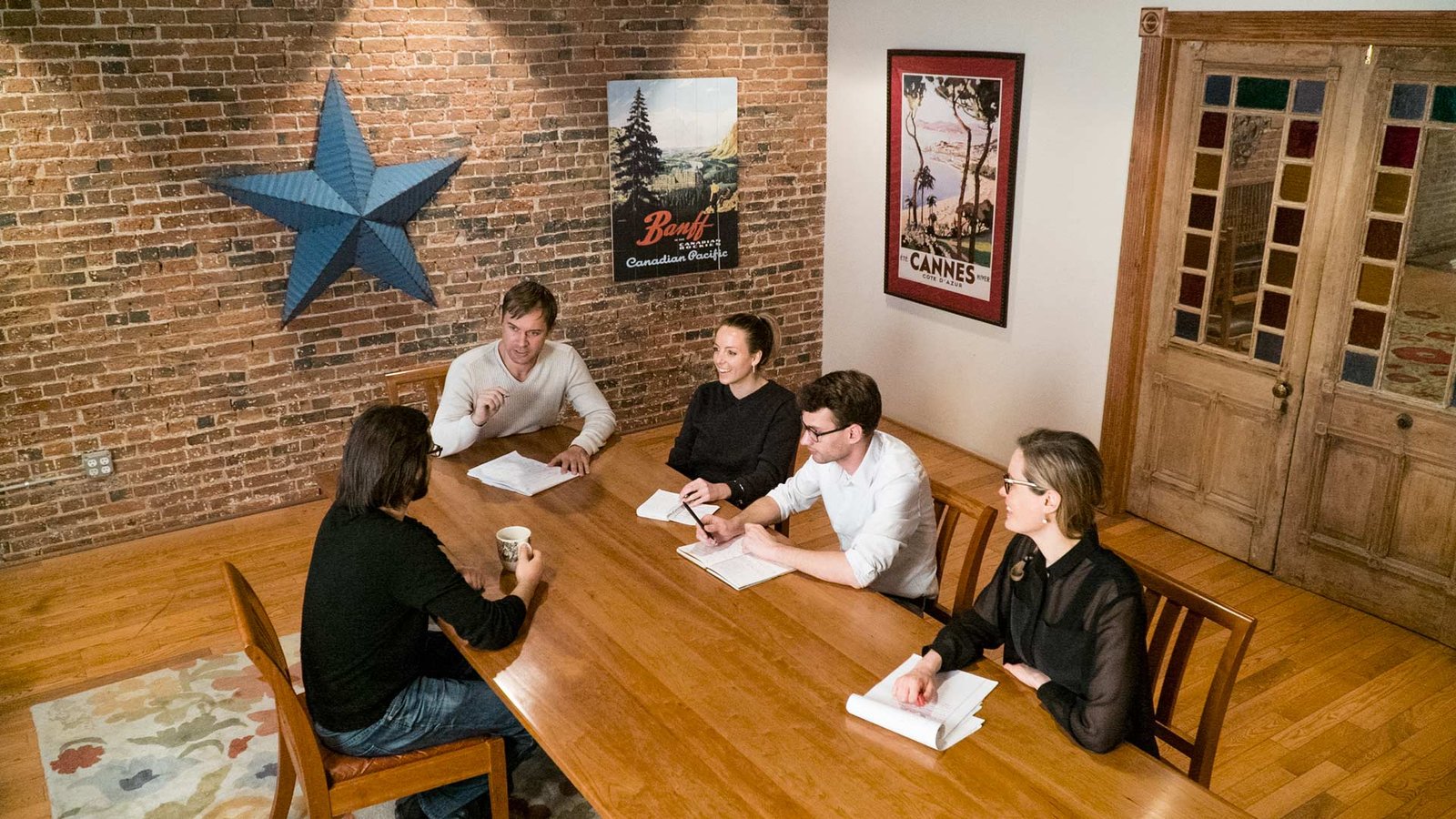 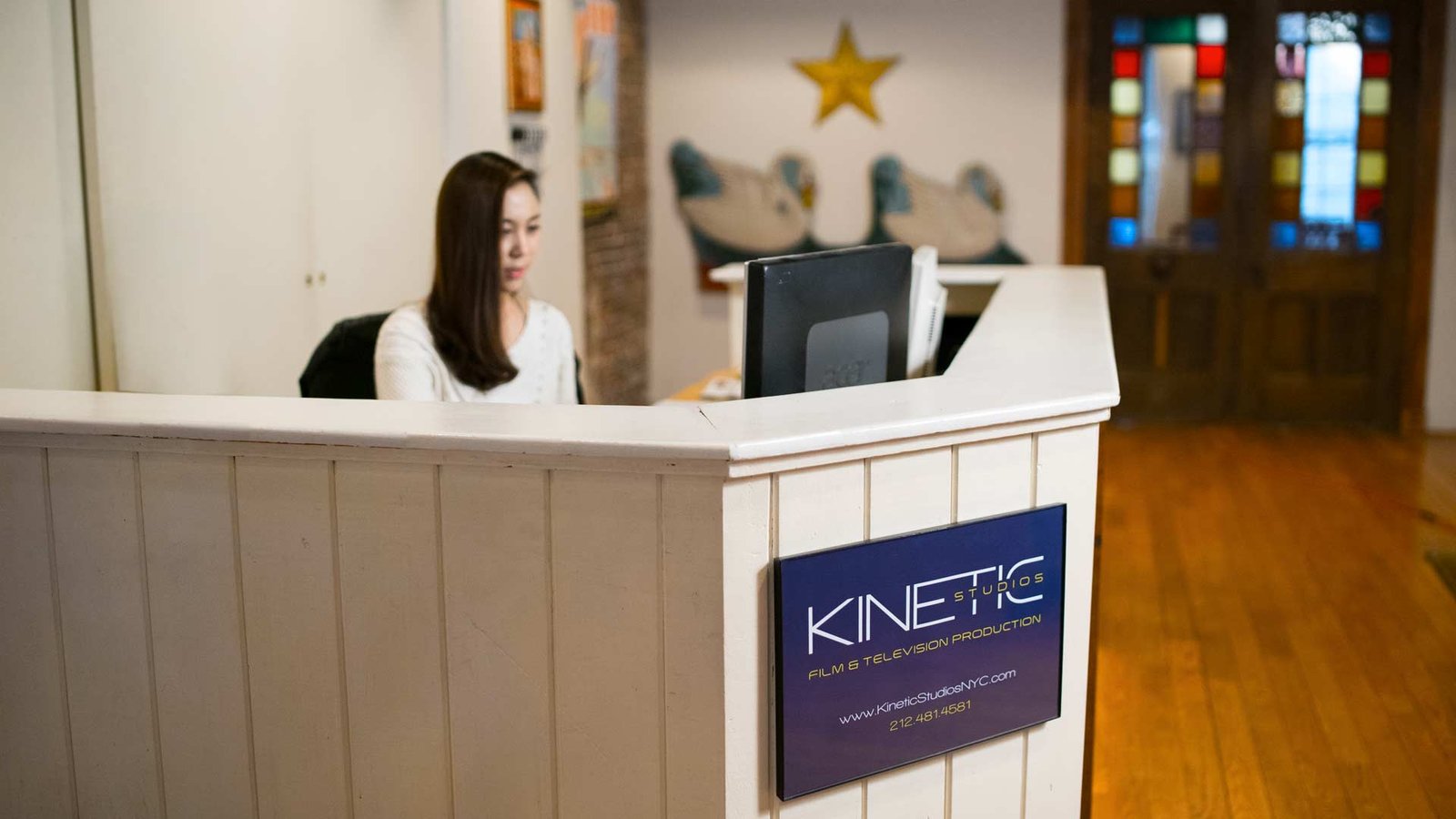